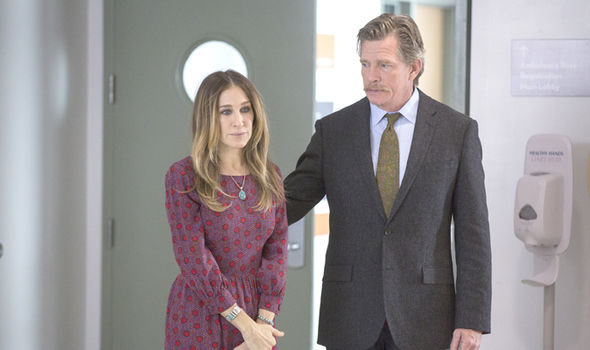 HBO isn’t breaking up with Divorce just yet. According to AlloCiné, the network has renewed the TV show for a third season.

Although HBO has not announced an official season three renewal for Divorce, Parker told AlloCiné the new season is expected to begin filming in a few weeks.

What do you think? Have you seen Divorce? Will you watch season three?

love the show. Glad it is returning for season 3

Love this show. Can’t wait for season 3. Wish it would have more episodes

I love this show. There are so many shows available to watch, but not many worth watching. This one is a keeper. Please keep it coming!!!!

I love this show. I wish it was more than 6 episodes. I hope they at least rie up all the loose ends if this is the final season.

I love this show!!! Plus the music they choose is classic!!

Love the show. Don’t cancel it.