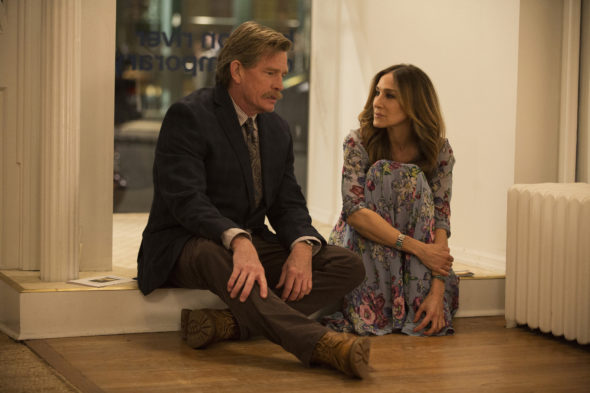 The Divorce continues. Recently, HBO announced season two of the TV show will premiere in January.

The second season of Divorce will debut on HBO in January 2018.

Season two finds Frances (Parker) and her ex-husband, Robert (Thomas Haden Church), dealing with the aftermath of their explosive separation and learning to rebuild their lives.

What do you think? Did you see season one of Divorce? Will you watch season two?

I love the show, hopefully it will return! The show touches on real life situations, that many people go thru, splitting up family and letting go of the past.

I’ve been wondering when or if Season 2 would be coming and it is! I loved Season 1!