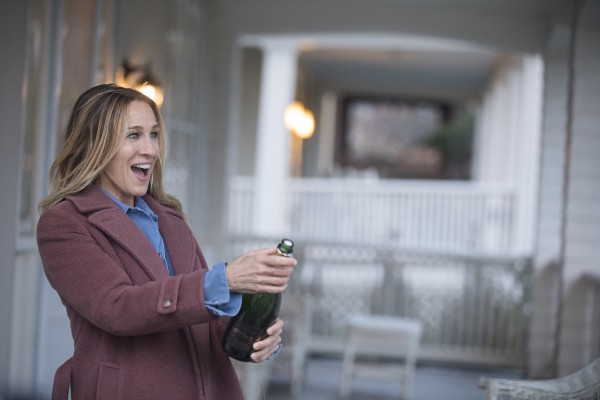 Divorce is returning next month with its second season, and more details have been released about the big season two premiere!

HBO revealed more about the return of the Sarah Jessica Parker series, including details about the premiere, in a press release. Check that out below.

“In the aftermath of their explosive separation, Frances (Sarah Jessica Parker) and Robert (Thomas Haden Church) are learning to rebuild their lives independently, even as they stay entangled through their kids and mutual friends. Focusing on careers, new relationships and finding ways to be happy again, they learn that pursuing the next chapter will be more complicated than they imagined.

Also appearing this season are Becki Newton (How I Met Your Mother) as Jackie Giannopolis, Robert’s new sparkplug of a girlfriend, Steven Pasquale (The Good Wife) as Andrew Wallace, Diane’s friend, who will get involved with Frances, and Amy Sedaris (Strangers with Candy) as Robert’s off-kilter sister, Cathy.

Are you excited for the return of Divorce? Tell us what you think. 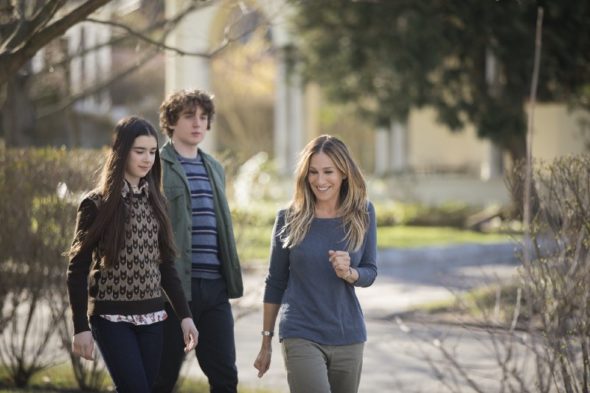 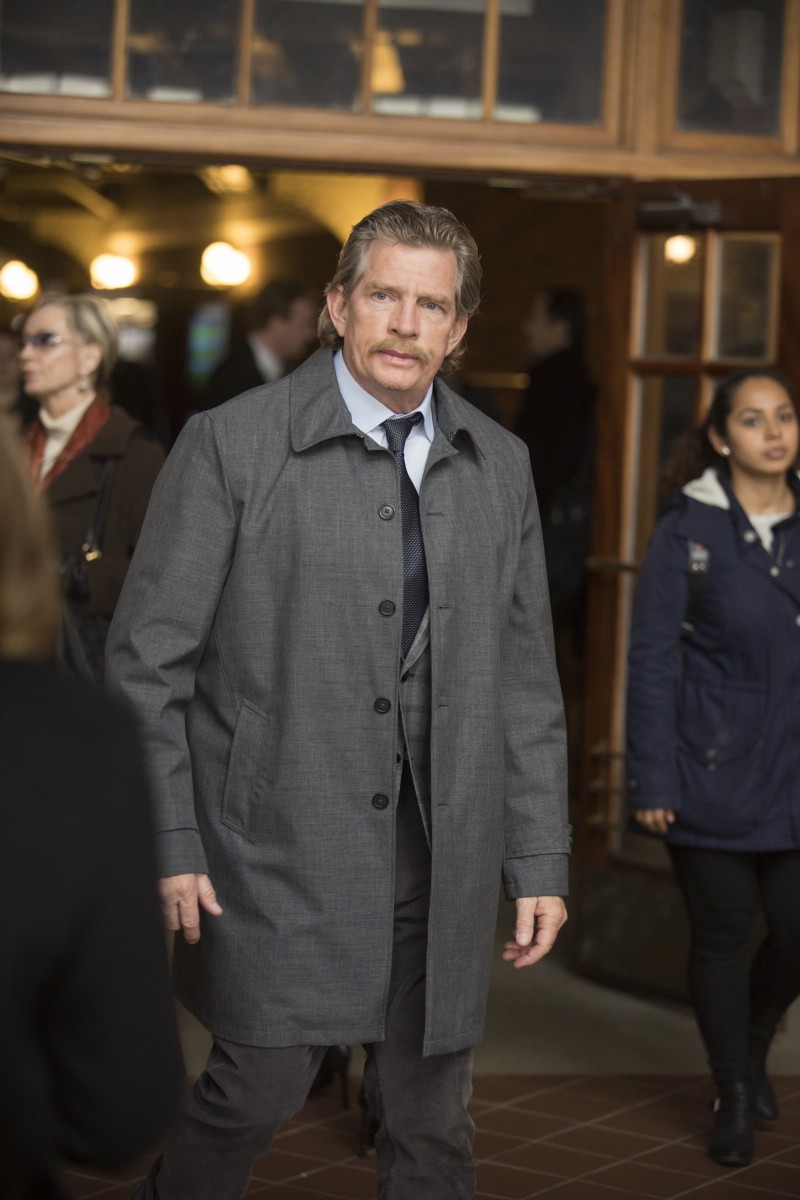 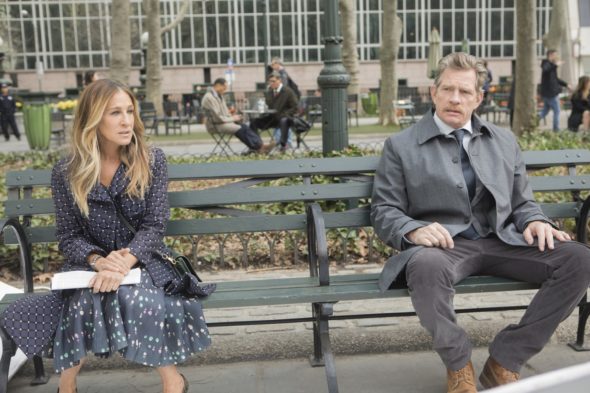