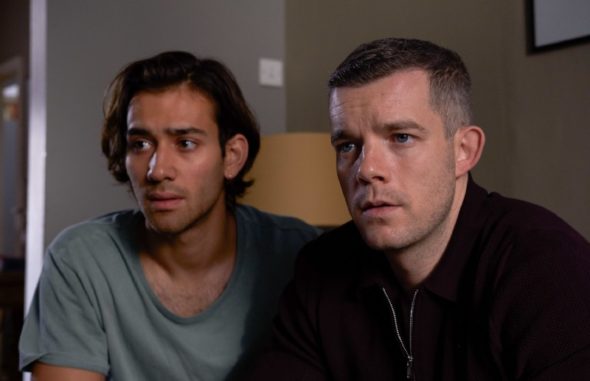 Summertime is here, and HBO wants you to spend some time out of the summer sun, basking in the rays of your television set. Enter the Years and Years TV show. The British drama premiered on BBC One about a month before its HBO release. Does it have what it takes to attract the US audience and score a return invite, or was it always meant as a one-and-done miniseries? Will Years and Years be cancelled or renewed for season two? Stay tuned. *Status update below.

An HBO drama, Years and Years stars Emma Thompson, Anne Reid, Rory Kinnear, Jessica Hynes, Russell Tovey, Ruth Madeley, T’Nia Miller, Dino Fetscher, Lydia West, Jade Alleyne, and Maxim Baldry. The series follows a garden-variety family from Manchester, England — the Lyons — over the course of 15 years. During that time, the story centers on the members of this close-knit family as they fall in and out of love and deal with the stuff of life like having and rearing children, and muddling through this world. Meanwhile, entrepreneur Vivienne Rook (Thompson) parlays a viral gaffe into a political run, despite her ignorance of policy and authoritarian bent.

What do you think? Do you like Years and Years TV series on HBO? Would you watch a second season of this TV show?

*6/25/19 update: The series creator has made it clear that there won’t be a second season.

Give this show a chance! I was hooked after 1 episode… I dint think I would like it… but it is so GOOD… Its a relative and realistic with real meaningful characters