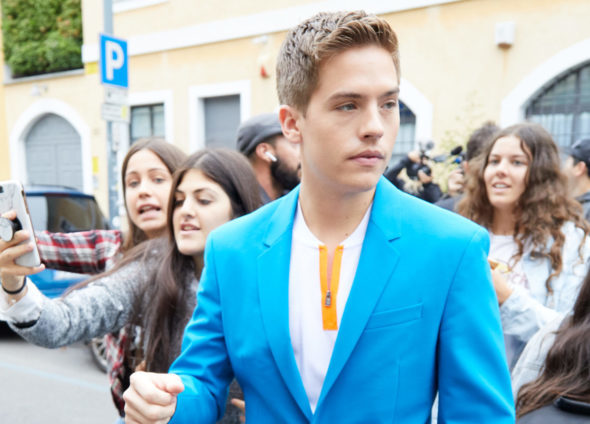 The Sex Lives of College Girls has added to its cast. Dylan Sprouse is joining the HBO Max series as a regular. Pauline Chalamet, Amrit Kaur, Renée Rapp, and Alyah Chanelle Scott star in the upcoming comedy. The series follows four female college roommates as they live on their own for the first time.  “A bundle of contradictions and hormones, these sexually active college girls are equal parts lovable and infuriating.”

According to Deadline, Sprouse will play Nico, a junior at Essex College, a prestigious New England university. No other details about the character were revealed.

The Sex Lives of College Girls comes from Mindy Kaling and Justin Noble who co-wrote the first episode. They executive produce with Howard Klein. A premiere date has not yet been set.

What do you think? Are you planning to check out The Sex Lives of College Girls TV show on HBO Max?

Cole spouse protested over the summer got arrested need stay away from media politics crap going on with this world. Dylan spouse said not going be acting from 10 years ago taking break clear not doing it.