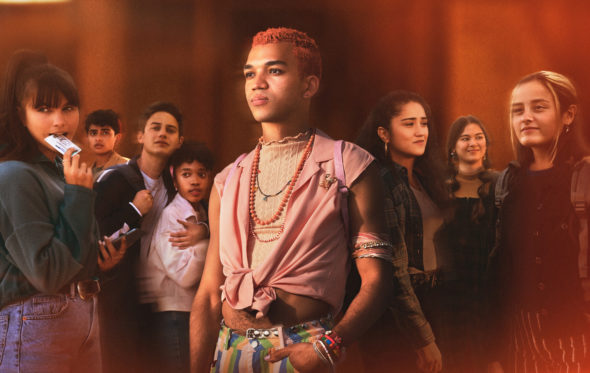 A dark yet playful series, the story follows a diverse group of high school students whose exploration of modern sexuality (devices and all) tests deeply entrenched beliefs about life, love, and the nature of family in their conservative community.

Series Finale:
Episode #16 — V-Day
After the party relocates to her house, Riley struggles to put out all of the fires around her. As secrets abound, Cooper pushes Delilah towards honesty, Chester and Nathan’s relationship comes full circle, and communication crumbles between Megan and Mark.
First aired: July 8, 2021.

What do you think? Do you like the Generation TV show? Do you think it should have been cancelled or renewed for a second season?

I love this show I’m glad it’s around for today’s “Generation” it’s very important for them to see the differences in others & learn from it I wish I had that when I was younger I think it should be renewed!!