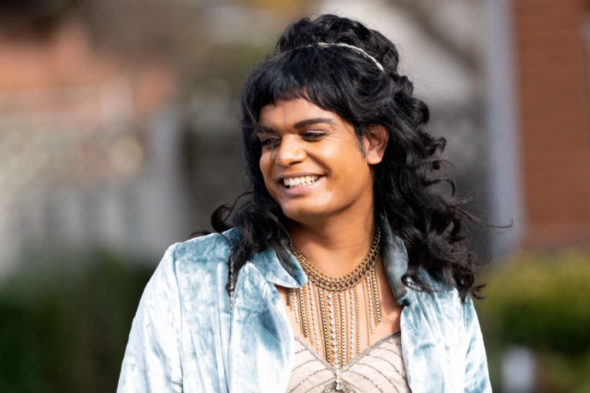 Sort Of is headed to both HBO Max and CBC. Commissioned by the pair, the series is produced by Sienna Films, a Sphere Media company, with the participation of the Canada Media Fund. Bilal Baig both stars in and co-created the new series with Fab Filippo. It will air this fall on Canadian television and HBO Max.

HBO Max revealed the following about the plot of Sort Of:

“SORT OF follows the journey of “Sabi Mehboob” (Baig), a gender fluid millennial who straddles various identities from sexy bartender at an LGBTQ bookstore/bar, to the youngest child in a large Pakistani family, to the de facto parent of a downtown hipster family. Sabi feels like they’re in transition in every aspect of their life, from gender to love to sexuality to family to career. A coming-of-age story, SORT OF exposes the labels we once poured ourselves into as no longer applicable…to anyone.”

A premiere date and additional cast for this upcoming series will be announced at a later time.

What do you think? Will you watch Sort Of on HBO Max or CBC in Canada?

I have just binged on the entire series 1 of this beautiful, quirky amazingly heartwarming TV show, “Sort Of”. Just love the characters and the plot lines. There are not enough shows sensitively giving an insight into LGBTQ+ perspectives. I can’t wait for season 2… There had better be a season 2!!!

I really enjoyed watching it too. I had kept putting it off because it would be OnDemand until late January 2022 but eventually just figured I’d finish it because the plot really was a hook.

I really want to see what happens with Sabi and their dad in s2.