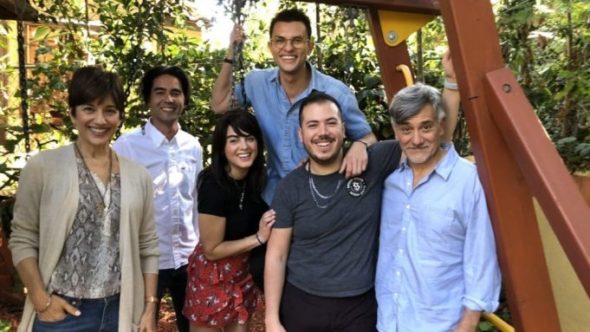 The Garcia Family is returning to the small screen. HBO Max has ordered a sequel series to The Brothers Garcia comedy series which aired on Nickelodeon from 2000 until 2004. The streaming service has ordered 10 episodes of The Garcias, per Variety.

Valdez said the following about reviving the series for HBO Max:

“The original show was always about a simple slice of life story that happened in this family. In every episode there’s a lesson to be learned. We wanted to keep that simple contract with our audience.”

A premiere date for The Garcias has not yet been set.

What do you think? Are you planning to check out The Garcias TV series on HBO Max? Did you watch The Brothers Garcia on Nickelodeon?

Oh wow. I remember that show.