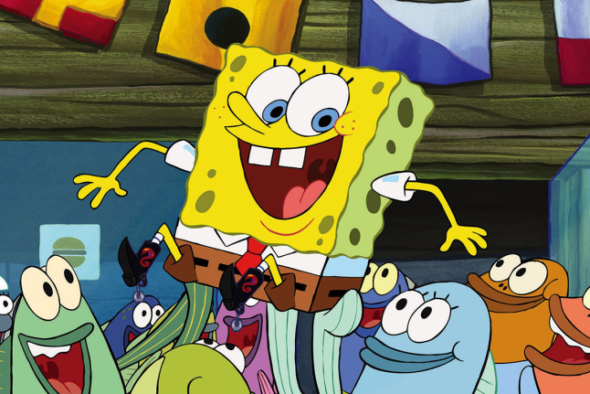 SpongeBob Squarepants is not leaving television screens anytime soon. Nickelodeon has ordered a total of 52 new episodes between the original series and its two spin-offs – Kamp Koral: SpongeBob’s Under Years and The Patrick Star Show.

The cable channel has ordered 13 episodes each for SpongeBob Squarepants and The Patrick Star Show. Meanwhile, Paramount+ has renewed Kamp Koral for a second season and has also ordered 13 additional installments for the first season, for a total of 26 new episodes of that series.

Tom Kenny, Bill Fagerbakke, Rodger Bumpass, and Clancy Brown, have their voices featured on the series.

Nickelodeon revealed more about the episode orders for all three series in a press release.

“In a move underscoring the power and success of Nickelodeon’s franchises, the network is expanding its SpongeBob SquarePants universe with 52 episodes across the property’s three series. Nickelodeon has greenlit additional episodes of The Patrick Star Show and season 13 of the original SpongeBob SquarePants series and also, Paramount+ has renewed Kamp Koral: SpongeBob’s Under Years for a second season and added additional episodes to season one. Kamp Koral: SpongeBob’s Under Years, The Patrick Star Show and SpongeBob SquarePants, which are all currently in production at the Nickelodeon Animation Studio in Burbank, find the denizens of Bikini Bottom continuing to embark on all-new adventures.

Said Ramsey Naito, President of Nickelodeon Animation, “SpongeBob is the centerpiece of our franchise strategy to expand the worlds of our characters and grow our global reach even further. It’s a property that wins on every platform because the richness of the characters and the comedy intrinsic to the storytelling continue to appeal to so many fans around the world.”

The pickup includes the following:

· The Patrick Star Show (Season 1, 13 additional episodes, Nickelodeon): The second spinoff of the number-one animated series SpongeBob SquarePants follows a younger Patrick Star living at home with his family, where he hosts his own variety show for the neighborhood from his television-turned-bedroom.

What do you think? Are you excited to see more of SpongeBob Squarepants and his friends on these three animated shows?