Two of these new series will sound a little familiar.  Clone High (which has received a two-season order) is a reboot of the 2002-03 animated series that ran for 13 episodes on MTV. Velma is based on the mystery-solving Velma Dinkley character who was first introduced in the Scooby-Doo, Where Are You! series back in 1969.

HBO Max hasn’t released premiere dates yet but has revealed the following: 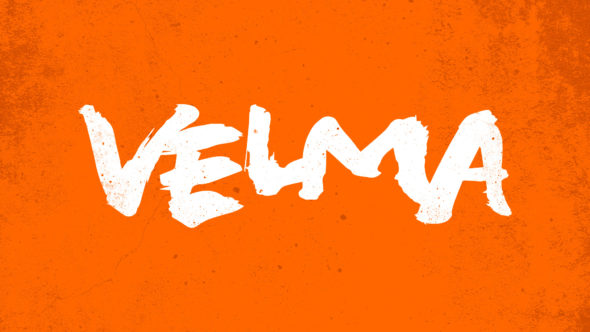 VELMA
VELMA is an adult animated comedy series telling the origin story of  Velma Dinkley, the unsung and underappreciated brains of the Scooby-Doo Mystery Inc. gang.  An original and humorous spin that unmasks the complex and colorful past of one of America’s most beloved mystery solvers, executive producer Mindy Kaling will voice the titular character. Charlie Grandy, Howard Klein and Sam Register also serve as executive producers. VELMA is produced by Warner Bros. Animation. 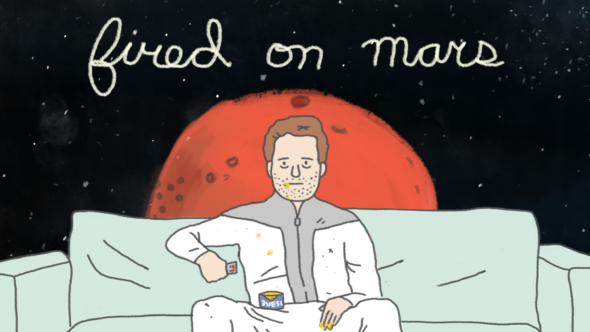 FIRED ON MARS
From creators Nate Sherman and Nick Vokey, FIRED ON MARS is an existential workplace comedy set on the Martian campus of a modern tech company. Pete Davidson voices a character and executive produces with Carson Mell (“Silicon Valley”) and Dave Sirus.

What do you think? Have you watched the original Clone High TV show? Do you plan to check out any of these three HBO Max series?