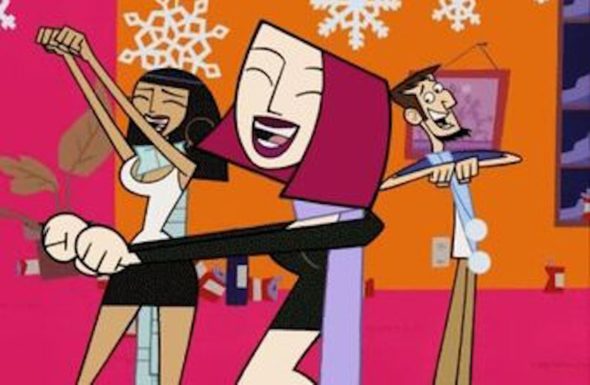 Clone High is the latest animated series getting a reboot. The original team is bringing the MTV series back to the small screen, per The Wrap.

A parody of teen shows like Dawson’s Creek and Beverly Hills, 90210, the Clone High comedy series ran for one season of 13 episodes in 2002 and 2003. It centers on a high school that’s populated by the clones of famous historical figures. The show revolves around young versions of Abraham Lincoln, Joan of Arc, Mahatma Gandhi, John F. Kennedy, and Cleopatra. Voice actors on the original include Will Forte, Phil Lord, Michael McDonald, Christa Miller, Christopher Miller, and Nicole Sullivan.

“We are thrilled to reunite with Phil Lord, Chris Miller and Bill Lawrence to re-imagine this cult classic as we rapidly grow our portfolio of beloved and iconic adult animation series.”

A revival of Beavis and Butt-head was announced earlier this week as well. That series will land on Comedy Central.

What do you think? Do you remember the Clone High TV series? Will you watch this reboot?