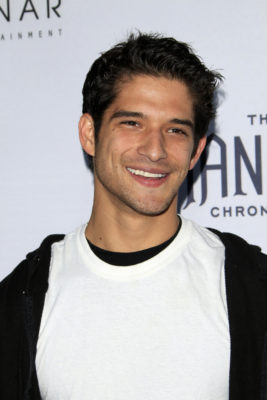 Tyler Posey isn’t leaving MTV anytime soon. According to The Hollywood Reporter, the Teen Wolf star has joined the third season of Scream.

The upcoming season will seen the horror series reboot itself with new characters and a new storyline. Season three will center on “Deion Elliot (RJ Cyler), a local star running back whose tragic past comes back to haunt him at the worst time, threatening his hard-earned plans for his future — and the lives of his unlikely group of friends.”

On Scream, Posey will be playing Shane, a drug dealer and high school dropout who may be more than meets the eye. The new season of Scream is expected to premiere on MTV in March 2018.

What do you think? Are you a fan of Tyler Posey? Will you watch the new season of Scream?