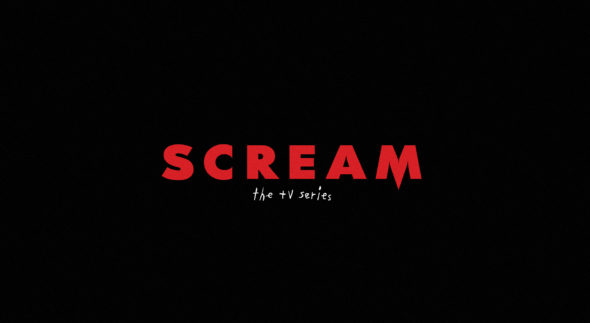 It’s finally happening! Variety reports season three of Scream will debut on VH1 (instead of MTV) in July.

Based on the movie franchise, the new season of the horror anthology series “revolves around Deion Elliot (RJ Cyler), a local star running back whose tragic past comes back to haunt him at the worst time, threatening his hard-earned plans for his future — and the lives of his unlikely group of friends.”

Season three of Scream is set to premiere on VH1 on July 8th.

What do you think? Have you seen the Scream TV show? Will you watch season three?

Scream season three is wayyyyyy ! Better then season 1 and season 2. I mean GHOSTFACE is back . I don’t know what kind of mask MTV had going on.

It’s actually season one, this is a restart

Oh yeah … the Scream special did mostly wrap up that particular storyline, didn’t it.

In the meantime I have been getting my horror kicks from Slasher.

Yeah but even if it didn’t wrap up the storyline this show has new cast, new crew, new producer, writers and directors. Nobody involved in the mtv version is involved with this. I’m definitely going to check it out but it’s definitely it’s own thing.

About damn time…only been saying it was coming since November 2016.

VH1? So does this mean there is a marginal chance that there will be a season 4? Oh pleasepleaseplease do season 4!!!!

And this is from someone who was against the series when it was first announced!