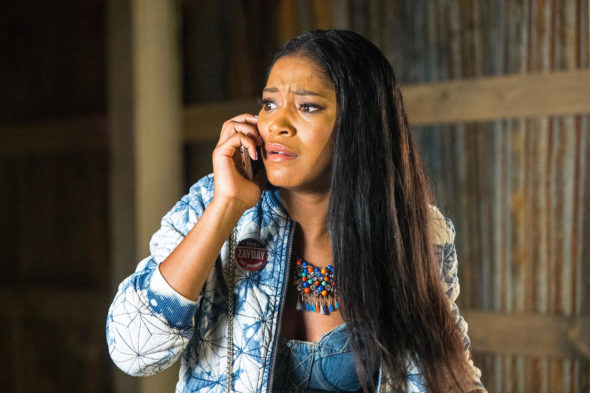 The new season will be a reboot of the horror drama and feature a new cast that includes Palmer, Tyler Posey, Tyga, CJ Wallace, Giorgia Whigham, RJ Cyler, and Jessica Sula.

MTV has yet to announce a premiere date for season three of Scream, but Palmer told Forbes  it should debut soon, maybe even this spring.

What do you think? Have you seen Scream? Will you watch season three?

i hope as soon as possible.