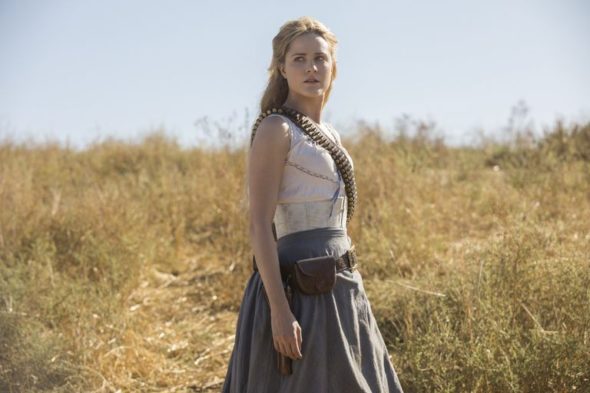 “There is beauty in what we are.” HBO has just released the official trailer for season two of Westworld.

Season two of Westworld premieres on HBO on April 22nd at 9 p.m. ET/PT.