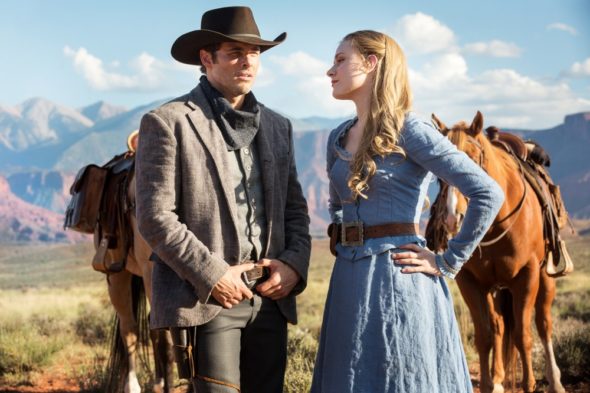 Is Westworld returning sooner than expected? According to HBOWatch, season two is slated to debut on HBO in spring 2018.

Earlier, we reported that season two of Westworld has halted production temporarily due to a medical emergency. However, it doesn’t look like this incident will delay the new season for long.

On Twitter, star Evan Rachel Wood revealed the second season of the HBO series will premiere in spring 2018. While the network has not confirmed the news, the date seems likely since Westworld has already begun production on the new season:

dont care. its all about hype etc. The less you see the more people want. I hate the way producers tease people like this!