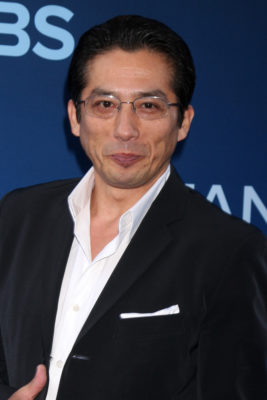 Few details have been released about Sanada’s character on Westworld, but he will be playing someone named Musashi. He joins fellow new cast members Gustaf Skarsgård, Fares Fares, and Betty Gabriel.

Season two of Westworld is slated to debut on HBO in 2018.

What do you think? Are you a fan of Westworld? Are you excited for the new season?

Very little was based upon the movie that was made in 1973 . That 20% in the name itself. otherwise it is has very little resemblance to the 1973 movie which was much better than the series. But then again that’s my opinion.