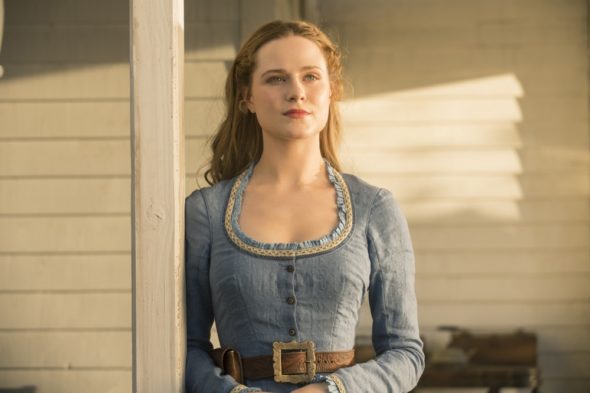 What’s next for Westworld? Recently, co-creator Lisa Joy spoke with Stuff about the future of the HBO TV show.

HBO has already announced a season three renewal for Westworld, but what can fans expect? Co-creator Lisa Joy revealed the writers do have an ending in mind for the HBO series:

We have an ending in mind; we’ve had it from the pilot. It’s very emotional, I think. I can’t tell you exactly when that ending will come…but I think for every season what we try to do is tell a chapter of the story that gives you closure and then opens a door to a new chapter…The overarching question of the series is, what will become of this new lifeform? So I feel it would be irresponsible to not have an end goal in mind.”

What do you think? Do you watch Westworld? Where do you see the series going?

This is a good thing. Because that means they might move onto another version and just sticking with a western theme

What happened to 5 seasons? It was supposed to go 5 seasons. Is HBO giving up after 3?