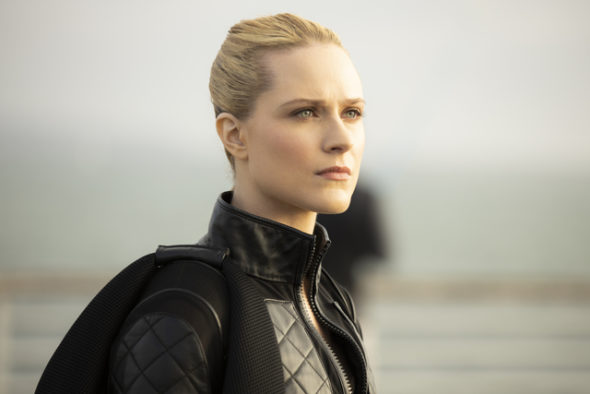 Is the world ready for Dolores and Bernard in the third season of the Westworld TV show on HBO? As we all know, the Nielsen ratings typically play a big role in determining whether a TV show like Westworld is cancelled or renewed for season four. Unfortunately, most of us do not live in Nielsen households. Because many viewers feel frustration when their viewing habits and opinions aren’t considered, we invite you to rate all of the third season episodes of Westworld here. *Status update below.

What do you think? Which season three episodes of the Westworld TV series do you rate as wonderful, terrible, or somewhere between? Do you think that Westworld should be cancelled or renewed for a fourth season on HBO? Don’t forget to vote, and share your thoughts, below.

*4/24/20 update: Westworld has been renewed for a fourth season.

O my god need more give use season 4 pleas

Season 3 should be the series last. It’s horrible. Season 2 took a major dive. Season 3 isn’t any better and the viewership ratings support this. Waiting for such a long time between seasons and with only 8 shows is insulting to those who pay for premium streaming services. The one thing, and only thing the character Maeve is good at is dying. After dying so many times one would think she’s alter her code so she has better combat and strategic abilities. Maeve’s obsession with her daughter which she admitted is fiction and only a tool to control her… Read more »

West World Season three plot is phenomenal, but the production is horrible. Dialog is drowned out by the constant music cords with no melody that is simply noise. One cannot follow the plot, because the music overrides the actors words.