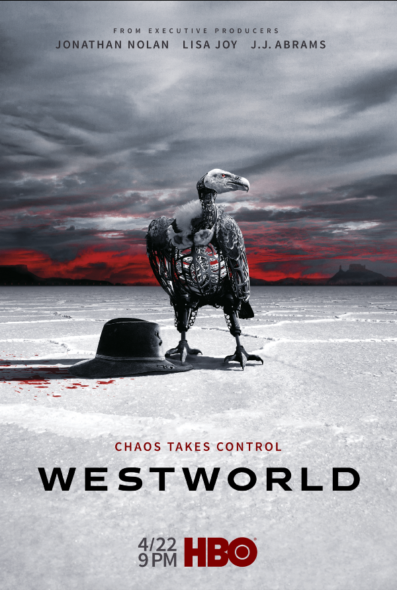 Does the second season of the Westworld TV show on HBO live up to the first? As we all know, the Nielsen ratings typically play a big role in determining whether a TV show like Westworld is cancelled or renewed for season three. Unfortunately, most of us do not live in Nielsen households. Because many viewers feel frustration when their viewing habits and opinions aren’t considered, we’d like to offer you the chance to rate all of the Westworld season two episodes here.

The western thriller unfolds in a pricey, futuristic theme park, where visitors pay to act out their Wild West fantasies while interacting with lifelike robot “hosts.” In the first season, some of the recently re-coded hosts started exhibiting aberrant behavior. Season two further delves into the dawn of artificial consciousness and the birth of a new form of life on Earth.

What do you think? Which season two episodes of the Westworld TV series do you rate as wonderful, terrible, or somewhere between? Should HBO cancel or renew Westworld for a third season? Don’t forget to vote, and share your thoughts, below.