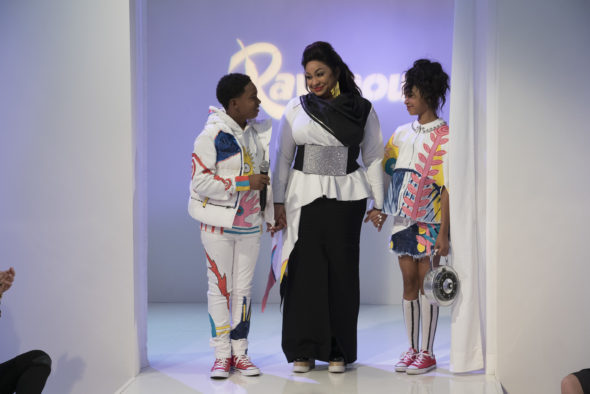 What do you think of Raven, Chelsea, and the crew in the third season of the Raven’s Home TV show on Disney Channel? As we all know, the Nielsen ratings typically play a big role in determining whether a TV show like Raven’s Home is cancelled or renewed for season four. Unfortunately, most of us do not live in Nielsen households. Because many viewers feel frustration when their viewing habits and opinions aren’t considered, we’d like to offer you the chance to rate all of the Raven’s Home season three episodes here. *Status update below.

What do you think? Which season three episodes of the Raven’s Home TV series do you rate as wonderful, terrible, or somewhere between? Should Disney Channel cancel or renew Raven’s Home for a fourth season? Don’t forget to vote, and share your thoughts, below.

HI Guys did you know i love booker

Youre crazy if you cancel Ravens Home, i got hooked and im 57 yrs old, its hilarious, family oriented, and Raven is still so talented and funny along with her celebrity kids and Best friend actress and that Levi is a smart cutie. They are amazing, these episodes should go on as the rest of the past episodes of Thats so Raven which i still enjoy. Make all the episodes available as time goes by. They are good entertainment thats classy and funny.

Please do not cancel Ravens Home. Raven is super funny. Really good show for our children to watch. The show is actually fun to watch and teaches children good moral and family values.