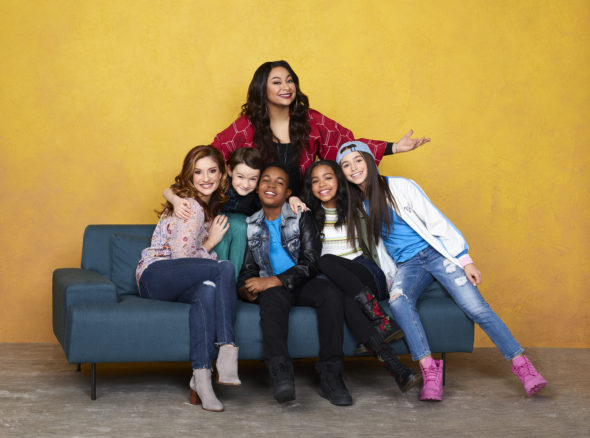 Last year, Nielsen ratings for the Raven’s Home TV show dropped by nearly half, but Disney Channel didn’t cancel it. Now that it is back for a third season, can the That’s So Raven sequel series bring some of its wandering audience back home? Will Raven’s Home be cancelled or renewed for season four? Stay tuned. *Status update below.

What do you think? Do you like Raven’s Home TV series? Should this Disney Channel TV show be cancelled or renewed for a fourth season?