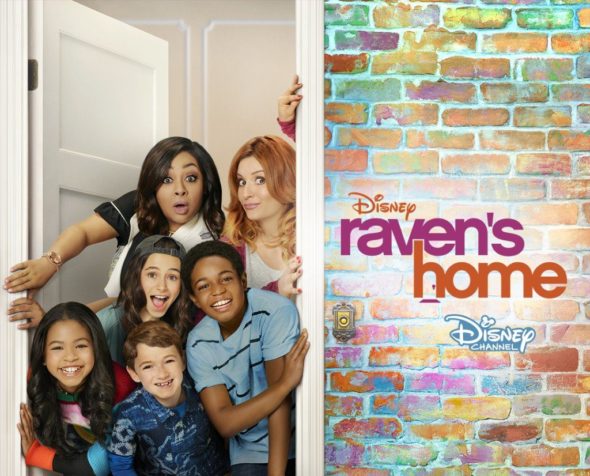 How are Raven, Chelsea, and the kids muddling through the second season of the Raven’s Home TV show on Disney Channel? As we all know, the Nielsen ratings typically play a big role in determining whether a TV show like Raven’s Home is cancelled or renewed for season three. Unfortunately, most of us do not live in Nielsen households. Because many viewers feel frustration when their viewing habits and opinions aren’t considered, we’d like to offer you the chance to rate all of the Raven’s Home season two episodes here.

What do you think? Which season two episodes of the Raven’s Home TV series do you rate as wonderful, terrible, or somewhere between? Should Disney Channel cancel or renew Raven’s Home for a third season? Don’t forget to vote, and share your thoughts, below.

I love and enjoy watching ravens home with my kids we laugh and share our views. Wish they showed new episodes all year round.

Nothing but love for Raven’s Home. The story lines are relevant. The actors are believable and the humor is well written. The first season was awesome and it just keeps getting better and better! Just a top notch show all the way around.

I love this show and have been looking forward to it all Summer. I even marked it on my calendar when the season start so that my whole family can watch. Excellent family show. It’s would be a shame if it was cancelled.