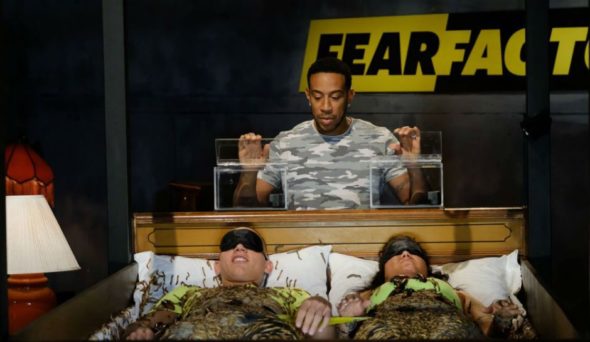 Fear Factor is upping their game. This week, MTV announced the revival series will debut new episodes with celebrity guests in July.

Hosted by Ludacris, the reboot follows contestants as they “confront their fears, be pushed beyond their comfort zones and take action against some of their biggest stressors with the use of today’s newest technologies.”

Hosted by Ludacris, the series will include ten, one-hour celebrity episodes filled with new stunts inspired by urban legends, popular scary movies and viral videos from today’s cultural zeitgeist. The celebrity contestants will confront their fears, be pushed beyond their comfort zones and take action against some of their biggest stressors.

For the Love of Fear

Battle of The Bands

What do you think? Are you a fan of Fear Factor? Will you watch the new celebrity episodes?