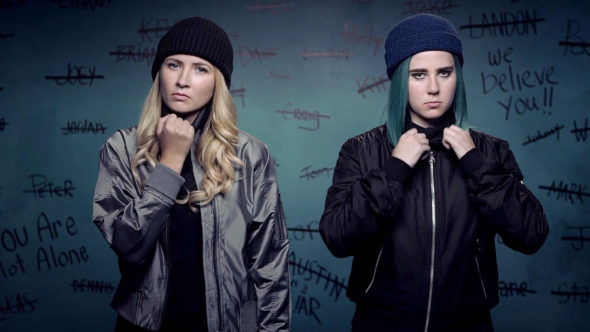 Sweet/Vicious fans are in luck! Variety reports the cancelled MTV series is being revived as a comic book.

Although Sweet/Vicious won’t be back on TV (at least anytime soon), creator Jennifer Kaytin Robinson is teaming with Black Mask Studios for a new comic book based on the series.

The Sweet/Vicious comic is slated to be released in 2019.

What do you think? Are you a fan of Sweet/Vicious? Will you read the comic?