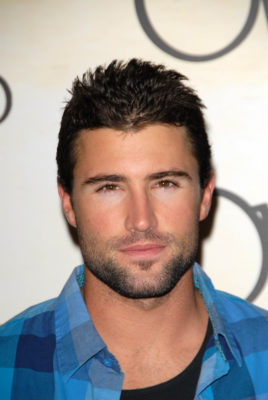 A familiar face is returning to MTV. According to The Hollywood Reporter, Brody Jenner has joined the network’s upcoming revival TV show, The Hills: New Beginnings.

MTV has not yet announced a premiere date for The Hills: New Beginnings.

What do you think? Are you a fan of The Hills? Will you watch MTV’s revival series?