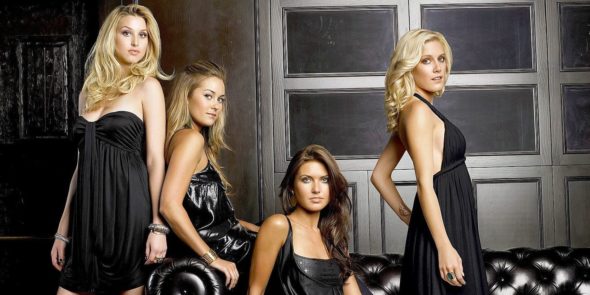 The Hills is coming back! This week, MTV announced they’ve ordered a revival of the TV show called The Hills: New Beginnings.

The new series will “reunite original cast members, alongside their children and friends, and follow their personal and professional lives while living in Los Angeles.” The original reality show starred Lauren Conrad, Audrina Patridge, Whitney Port, Heidi Montag, and Lo Bosworth. The series ran for six seasons before ending in 2010.

The Hills: New Beginnings is set to premiere on MTV in 2019.

Watch the teaser and read more info below:

What do you think? Are you a fan of The Hills? Will you watch the revival?