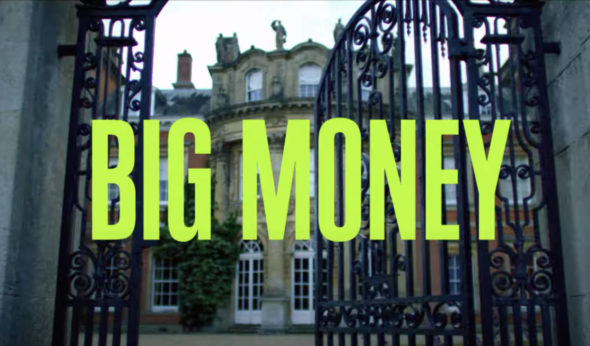 Generation Hustle is coming soon to HBO Max. The streaming service has announced the premiere date for the upcoming docu-series, and a trailer and poster have also been released. Each of the 10 episodes will focus on a different instance where an entrepreneur might have gone too far to make their money.

HBO Max revealed more about the new docu-series in a press release.

“HBO Max debuted the official trailer and key art today for the Max Original, GENERATION HUSTLE. All 10 episodes of the series produced by Jigsaw Productions and CNN Original Studios will premiere on THURSDAY, APRIL 22 on HBO Max.

How far would you go for power, fame and fortune? Featuring outrageous, high-stakes stories, GENERATION HUSTLE follows brilliant and brazen young entrepreneurs who use cunning and creativity to pull off the most wildly inventive high-stakes gambles of the new millennium.

Each of the docuseries’ ten standalone episodes exposes the exploits of over-zealous entrepreneurs who may have gone too far. Combining true-crime capers and character studies with fresh, glossy stories of fakes, imposters, and unabashed ambition, this shocking and sometimes comic series explores the no-holds-barred quest for riches and status in the age of social media.”

Check out the trailer and poster for Generation Hustle below. 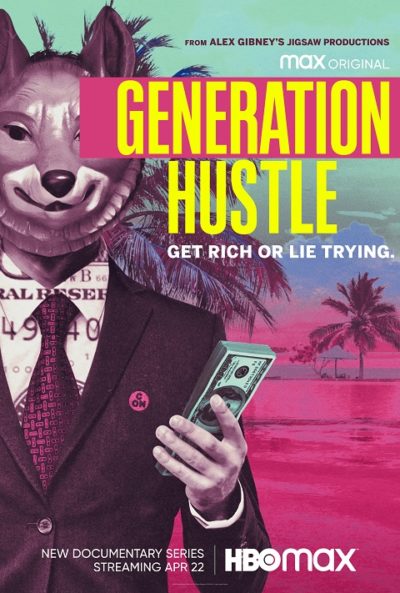 What do you think? Do you plan to watch the Generation Hustle TV series on HBO Max?