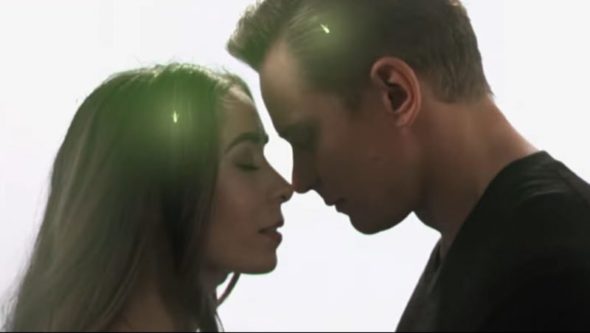 Made for Love is ready for its debut. The series will arrive on HBO Max next month, and the streaming service has released a poster and teaser video. Cristin Milioti stars in the comedy as a woman on the run from her billionaire husband (Billy Magnussen) who can still track her every move and thought due to a chip implanted inside her.

HBO Max revealed more about the new comedy in a press release.

“The Max Original MADE FOR LOVE debuts with three episodes on Thursday, April 1. The season continues with three episodes on April 8 and concludes with two episodes on April 15. Based on the novel by Alissa Nutting, the comedy series is a darkly absurd and cynically poignant story of love and divorce following Hazel Green (Cristin Milioti), a thirty-something woman on the run after 10 years in a suffocating marriage to Byron Gogol (Billy Magnussen), a controlling tech billionaire. Soon she discovers that her husband has implanted a monitoring device – the Made for Love chip – in her brain, allowing him to track her, watch her, and know her “emotional data” as she tries to regain her independence. Through the chip, Byron’s able to watch Hazel’s every move as she flees to her desert hometown to take refuge with her aging widower father Herbert (Ray Romano) and his synthetic partner, Diane.

Check out the preview and poster for Made for Love below. 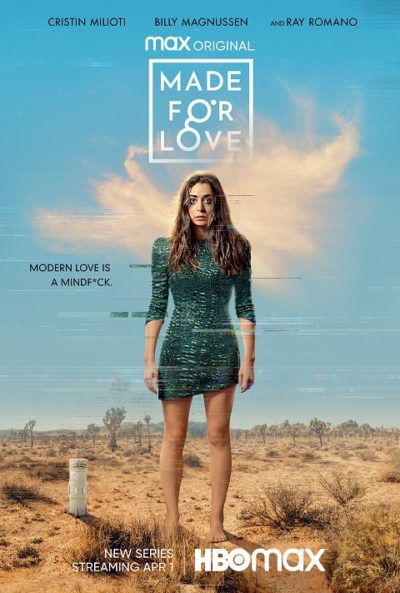 What do you think? Are you planning to check out the Made for Love TV series on HBO Max?