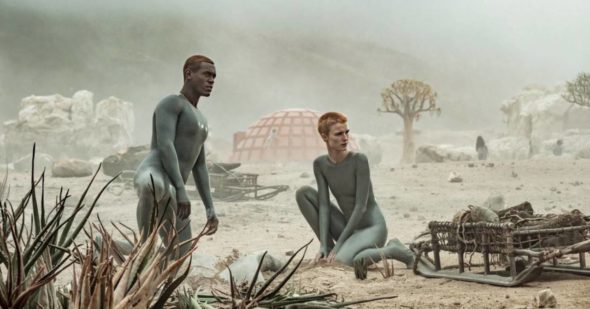 Ridley Scott, who also serves as an executive producer on the series, directed the first two installments of the 10-episode series, marking his television series directorial debut for American audiences.

HBO Max revealed more about the plot of the series in a press release.

From executive producer Ridley Scott, Raised by Wolves centers on two androids tasked with raising human children on a mysterious virgin planet. As the burgeoning colony of humans threatens to be torn apart by religious differences, the androids learn that controlling the beliefs of humans is a treacherous and difficult task. The highly-anticipated series premiere will debut on September 3rd on HBO Max.

Check out a trailer and poster for the new series below. 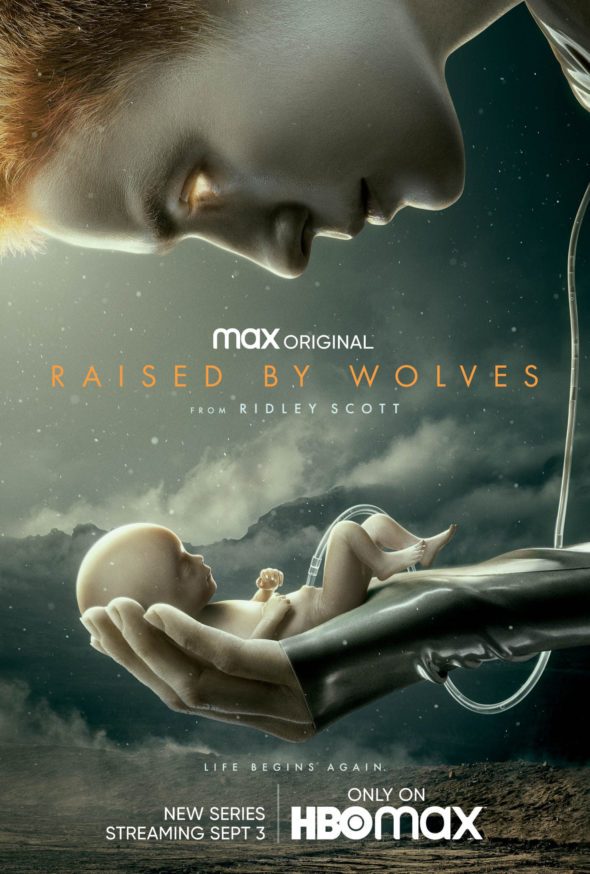 What do you think? Are you excited for this new series from Ridley Scott? Will you check out Raised by Wolves on HBO Max next month?

Is it good enough to subscribe to their App?!
The last good show from them was GOT and I couldn’t keep watching Westworld after Season 1.