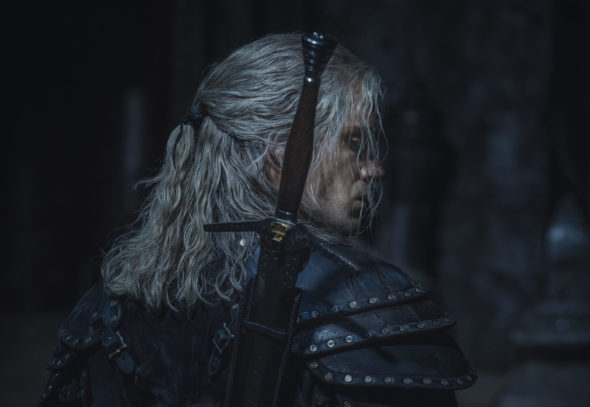 The Witcher is based on the popular novel and video game series and follows Geralt, a witcher, on his travels. Production resumed on the second season in August, but a premiere date has not yet been set.

Check out the faces added to the cast of the Netflix series below.

What do you think? Are you excited for the return of The Witcher TV show on Netfix?

Very excited to see the 2nd Season, but still feeling the waves from the cancelation of an actress some months ago!

I want to see Jason Mammoa on the show. I know he would love to!!

Look forward when new season coming back on so good. I can’t wait to see it.