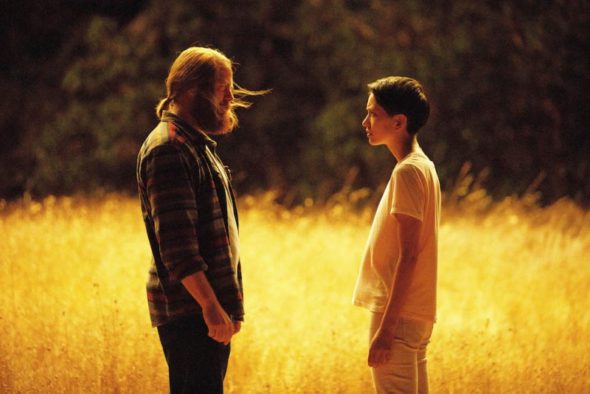 TV show description:
A thriller TV series created by Alex Garland, the Devs TV show follows Lily Chan (Mizuno), a young software engineer who works for Amaya, a cutting-edge tech company based in Silicon Valley. Her boyfriend is Sergei (Glusman), an AI coder at the company.

In her quest to discover the truth, Lily uncovers a technology-based conspiracy that could change the world.

Other characters include Jamie (Ha), Lily’s former boyfriend and a gifted cybersecurity specialist; Amaya’s Head of Security, Kenton (Grenier); Stewart (Henderson), one of the top minds working in Amaya’s secret development division; Lyndon (Spaeny), a young and brilliant Amaya employee; and Katie (Pill), a gifted quantum physicist and the second in command at Amaya.

What do you think? Do you like the Devs TV show? Do you think it should be renewed for a second season, with new characters or a different setting?