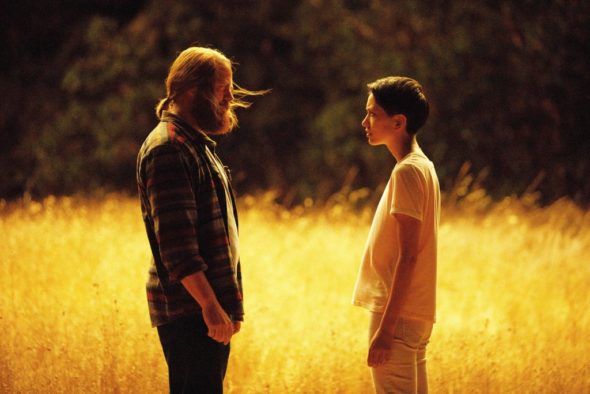 Devs is coming to FX next spring, and fans now have their first look of the limited series, which comes from Alex Garland. The series will air eight episodes. Sonoya Mizuno , Jin Ha, Zach Grenier , Stephen McKinley Henderson, Cailee Spaeny and Karl Glusman star in this series, and they were all at a panel for the series at New York Comic Con over the weekend.

Alex Garland talked about the FX series and bringing it to television at the event. He said the following:

“On a personal level, I thought, ‘maybe television is a better home for me.’ And on a writing level, I wanted the eight hours. I feel like everything I have learned up to this point I have put into the show. I couldn’t love it more.”

FX revealed even more about Devs in their press release:

“Debuting in Spring 2020, Devs is a limited series that focuses on a young software engineer named Lily Chan (Sonoya Mizuno) who works for Amaya, a cutting-edge tech company based in Silicon Valley. After her boyfriend’s apparent suicide, Lily suspects foul play and begins to investigate. She quickly realizes that all roads lead to Forest (Nick Offerman), Amaya’s enigmatic CEO, and Devs, the company’s secret development division. In Lily’s quest to discover the truth, she uncovers a technology-based conspiracy that could change the world.

Garland created, wrote and directed Devs, and serves as executive producer along with Andrew Macdonald and Allon Reich of DNA TV, and Scott Rudin, Eli Bush and Garrett Basch of Scott Rudin Productions. Garland partnered with Macdonald, Reich, Rudin and Bush on the Academy Award(R)-winning Ex Machina and acclaimed feature film Annihilation, both of which Garland wrote and directed. Devs is produced by FX Productions.”

Check out more photos and a teaser for the series below.

What do you think? Do you plan to check out Devs? 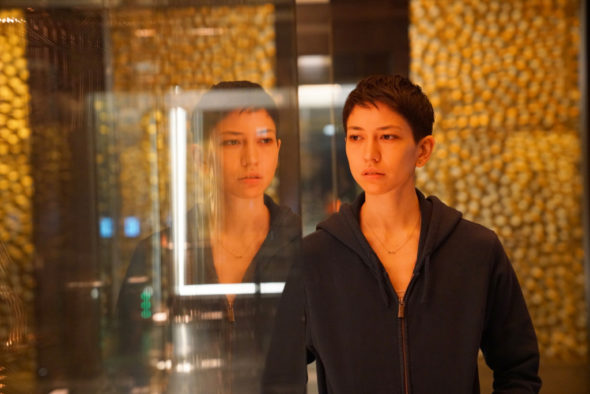 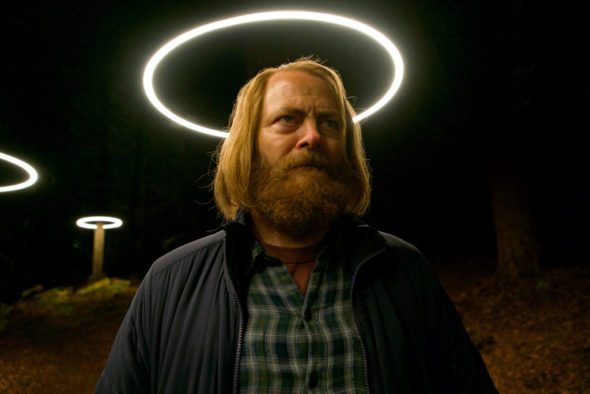