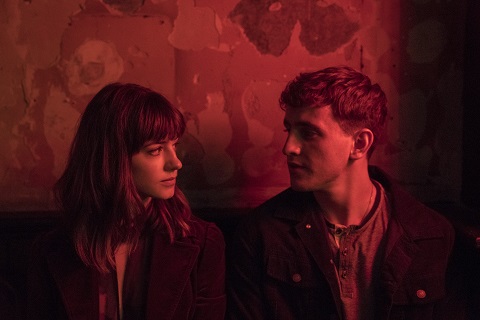 Could fans see a second season of Normal People? The series was a huge success for Hulu, and it was an even bigger success for BBC. The series was crafted as a limited series based on a novel, but the showrunner, Lenny Abrahamson, wouldn’t mind revisiting the characters in five or so years. The series follows a couple, played by Paul Mescal and Daisy Edgar Jones, through their ups and downs over several years.

Per Deadline, Abrahamson said the following about the Hulu series:

“We’ve talked about the possibility of how interesting it would be to check back in with them, but apart from just general musings and over a drink, no, there have been no concrete discussions about what it would be like. As Sally says, the book stops where it stops because it feels right. But, I have a sneaking thing in the back of my head that if everybody was willing, and if the stars aligned, I’d love to revisit them in five years and find out what happened, where they are. Is somebody a father or a mother? What relationships are they in that then get disrupted by their meeting again? But it would be really strange to pick that up eight weeks later with him traveling to New York, I think. There needs to be time.” He would want to let the actors truly age those years too. “You’d do it for real, you’d do it á la Before Sunset.”

Abrahamson is now working on another series based on a novel by Sally Rooney.

What do you think? Did you watch Normal People? Do you want to see where the pair end up?

A second series of normal people would be great. I would also appreciate some explanation as to why the relationship between the siblings is so bad , is the mother mentally ill, what happened to the fathers of the main characters?

What is going on with castle rock?