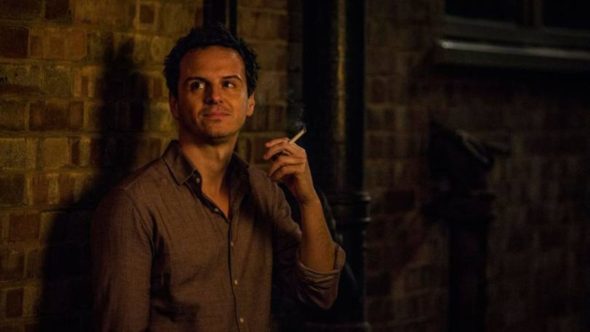 Fans of Normal People and Fleabag were treated to an unexpected event. The stars of both shows performed in a crossover sketch to benefit an Ireland Charity. Andrew Scott, who plays a priest on Fleabag, had the characters from Normal People land in his confessional as their characters. Paul Mescal and Daisy Edgar-Jones star in the latter series.

“Bless me, Father, for I have sinned. I’m in love, but it’s complicated,” Connell (Mescal) says at the start.

Per Variety, the three characters talk about their personal life troubles together. Hulu released the sketch on video. Fleabag airs on Amazon while Normal People can be seen on Hulu.

The sketch is part of a benefit for RTE Does Comic Relief, which is an Irish charity to help those affected by COVID-19. Both Scott and Mescal are from Ireland. Check out the video of the sketch below.

What do you think? Are you a fan of these two shows? What did you think of the crossover?