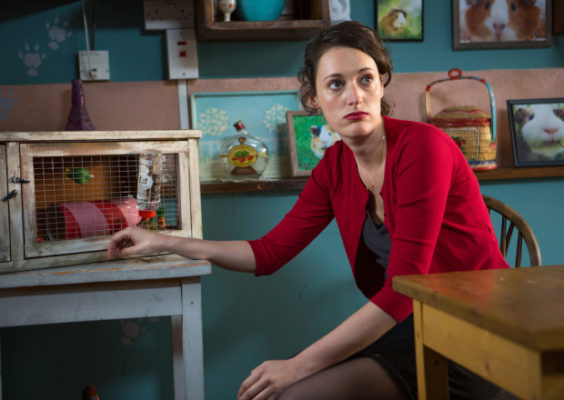 From Phoebe Waller-Bridge, the dark comedy centers on a “a dry-witted, sexual, angry, grief-riddled woman (Waller-Bridge) as she hurls herself at modern living in London.” The cast also includes Sian Clifford, Bill Paterson, Olivia Colman, and Brett Gelman.

Season two of Fleabag debuts on Prime Video on May 17th.

What do you think? Have you seen Fleabag? Will you watch season two?