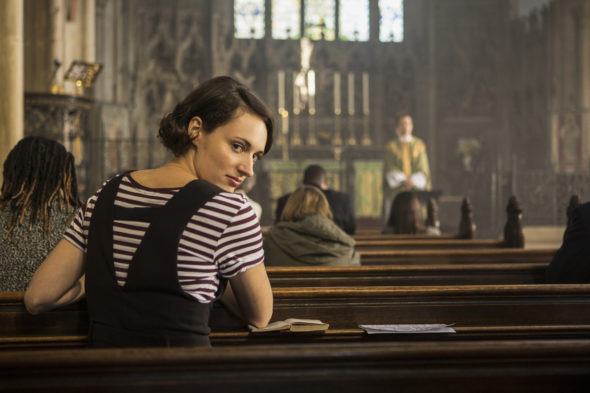 Fleabag fans are in for something special. Deadline reports a live performance of the Phoebe Waller-Bridge TV show will stream online for charity.

The British comedy series, which airs on Amazon in the U.S., stars Waller-Bridge as a grieving young woman nicknamed “Fleabag,” as she tries to find her place in the world. The cast also includes Sian Clifford, Olivia Colman, Jenny Rainsford, Bill Paterson, Brett Gelman, and Andrew Scott.

Fleabag began as a one-woman live show before Waller-Bridge adapted the theater piece for television. Now, a taped version of a 2019 live performance will be available to stream on Prime Video Prime beginning April 10th. The piece is already available in the UK via Soho Theatre’s On Demand streaming site.

“I hope this filmed performance of Fleabag can help raise money while providing a little theatrical entertainment in these isolated times. Thank you to all our partners and to the creative team who have waived their royalties from this production to raise money for such vital causes in this unbelievably challenging situation. All money raised will support the people throughout our society who are fighting for us on the frontlines and those financially devastated by the crisis, including those in the theatre community. Thank you in advance to those who donate. Now go get into bed with Fleabag. It’s for charity.”

What do you think? Have you seen Fleabag? Will you watch the live performance?

Such talent! Thank you, Phoebe Waller-Bridge.