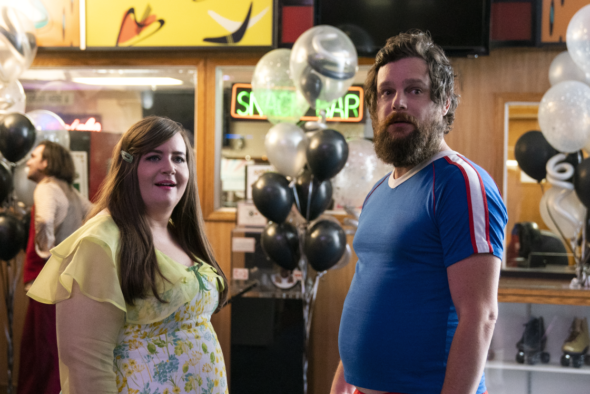 Hulu has ordered eight episodes for season three of Shrill, which is expected to debut during the 2020-21 season.

What do you think? Are you a fan of Shrill? Will you watch season three?