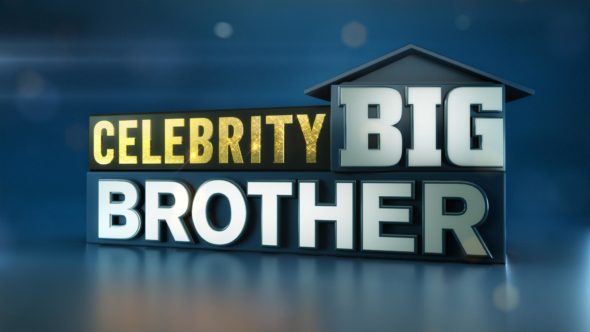 TV show description:
Like the original US version of this worldwide reality TV series franchise, in the Big Brother: Celebrity Edition TV show, it is the television cameras and viewing audience which serve as the titular “Big Brother.” Julie Chen hosts the series, which is probably not exactly what George Orwell had in mind when he penned his 1949 dystopian political novel, Nineteen Eighty-Four.

Big Brother: Celebrity Edition follows a group of celebrities living together under one roof. Their temporary digs are fitted with 94 HD cameras and 113 microphones, which record their every waking and sleeping movement.

Each week, one or more of the “Houseguests” is voted out. The last celebrity “Houseguest” standing receives a grand prize, originally set at $250,000.00 at the series’ premiere.

Although they’re referred to as houseguests, the competitors are not allowed to leave the premises for any reason. Reading and watching television are also forbidden.

As with regular contestants, the celebrities compete in challenges to become the “Head of Household. ” This role comes with certain perks, including a special bedroom suite and the responsibility to nominate fellow celebrities for possible elimination.

Celebrities can also earn the “Power of Veto,” which allows the holder to veto one elimination nomination. During eviction episodes, the houseguests vote on which of the nominated competitors to eliminate. Once Julie Chen tallies the votes, the evicted houseguest must leave, immediately. In the case of a tie, the Head of Household serves as the tie-breaker.

While an edited version of the series is broadcast on the CBS television network, the 24/7 “live-feed” is included with a paid subscription to the CBS All Access streaming platform. In addition, the cable channel, Pop, airs a celebrity edition of Big Brother After Dark, which features an unfiltered feed of the late-night shenanigans in the house.

What do you think? Do you like the Big Brother: Celebrity Edition TV series? Should this TV show be cancelled or renewed for another season on CBS?

if Omarosa Manigault Newman is on Celebrity Big Brother 3 There will be thousands that will not watch it!!!! And I am one of them……

The Big Brother series has to be the worst garbage on TV today! Absolutely terrible! Please cancel!