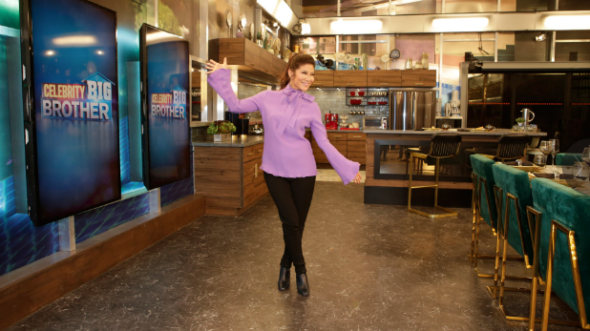 The stars are shining. Today, we learned that CBS has renewed Big Brother: Celebrity Edition (aka Celebrity Big Brother) for a second season.

Big Brother has been a staple for CBS for nearly 20 years, so it’s no surprise the Celebrity Edition will return. Season one, which ran over the course of a couple weeks, averaging a 1.25 rating in the 18-49 demo and 5.05 million viewers.

The first season aired as counter-programming to NBC’s broadcasts of the Winter Olympics. It seems likely that CBS will air the next installment during the winter months when their regular shows are on hiatus for the holidays.

What do you think? Did you watch the first season of Big Brother: Celebrity Edition? Will you watch season two of this spin-off series?

I have disliked this show for years! It’s a lesson in stupidity. Can’t believe it ever made it passed season 1. A waste of a good hour of life.

We have been watching Big Brother for along time but I have to admit I did not think much of Celebrity Big Brother please bring back just Big Brother!

i love big brother but i want the original not celebrity..

Hey, you left out Keshia Knight-Pulliam on that list!