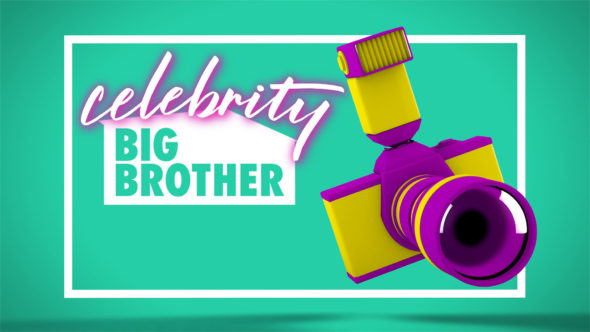 Is the Tiffany Network still taking stargazing to another level? Has the Big Brother: Celebrity Edition TV show been cancelled or renewed for a third season on CBS? The television vulture is watching all the latest TV cancellation and renewal news, so this page is the place to track the status of Big Brother: Celebrity Edition, season three. Bookmark it, or subscribe for the latest updates. Remember, the television vulture is watching your shows. Are you?

A competitive reality TV series on the CBS television network, Big Brother: Celebrity Edition is hosted by Julie Chen Moonves. The second season features Jonathan Bennett, Tamar Braxton, Kandi Burruss, Tom Green, Lolo Jones, Kato Kaelin, Joey Lawrence, Ryan Lochte, Dina Lohan, Natalie Eva Marie, Anthony Scaramucci, and Ricky Williams and will unfold in just three short weeks. As in the original series, the “stars” live together in a house fitted with over 80 HD cameras and 100 microphones to capture all the action. Over the run of the season, one or more of the celebrity “Houseguests” will be voted out. The last Houseguest standing will win the grand prize of $250,000.00.

9/10/21 update: Big Brother: Celebrity Edition has been renewed for a third season.

What do you think? Are you glad that the Big Brother: Celebrity Edition TV show has been renewed for a third season?

Why is this show on so often? It was on five nights last week. I personally don’t watch it and I am disappointed losing shows I do watch.