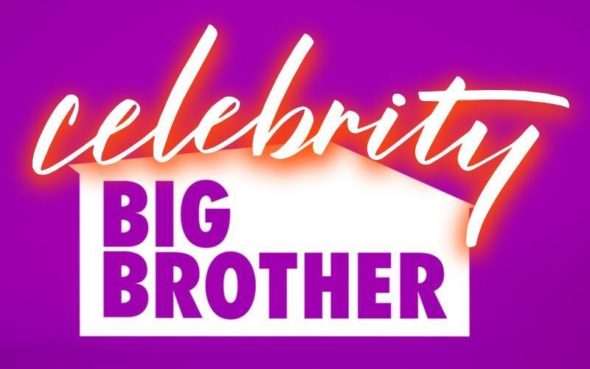 Is voyeurism alive and well? Has the Big Brother: Celebrity Edition TV show been cancelled or renewed for a second season on CBS? The television vulture is watching all the latest TV cancellation and renewal news, so this page is the place to track the status of Big Brother: Celebrity Edition, season two. Bookmark it, or subscribe for the latest updates. Remember, the television vulture is watching your shows. Are you?

A competitive reality TV series on the CBS television network, Big Brother: Celebrity Edition is hosted by Julie Chen. The first season, which rolls out over the course of three weeks, features: Shannon Elizabeth, Brandi Glanville, Ariadna Gutiérrez, Chuck Liddell, James Maslow, Ross Mathews, Mark McGrath, Keshia Knight Pulliam, Marissa Jaret Winokur, Metta World Peace (aka Ron Artest), and Omarosa Manigault. As in the original series, these competitors will live together in a house fitted with 94 HD cameras and 113 microphones to capture all the action. Each week, celebrity “Houseguests” will be voted out. The last Houseguest standing will win the grand prize of $250,000.00.

Will CBS cancel or renew Big Brother: Celebrity Edition for season two? Airing opposite the Winter Olympics on NBC, this series has been doing pretty well so I expect it will score a second season pickup and will likely return for a similar three week stint next winter, maybe between Thanksgiving and Christmas. I’ll update this page with breaking developments. Subscribe for free Big Brother: Celebrity Edition cancellation or renewal alerts.

What do you think? Are you glad that CBS renewed its Big Brother: Celebrity Edition TV show for season two? Would you have been upset if they’d cancelled it, instead?

Hated it. Stick to non-celebs.