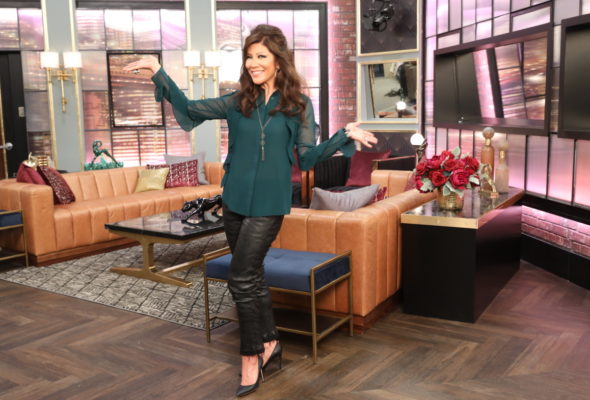 A CBS reality TV series hosted by Julie Chen Moonves, season two of Big Brother: Celebrity Edition features Jonathan Bennett, Tamar Braxton, Kandi Burruss, Tom Green, Lolo Jones, Kato Kaelin, Joey Lawrence, Ryan Lochte, Dina Lohan, Natalie Eva Marie, Anthony Scaramucci, and Ricky Williams and will unfold in just three short weeks. As in the original series, the “stars” live together in a house fitted with over 80 HD cameras and 100 microphones to capture all the action. Each week, one or more of the celebrity “Houseguests” will be voted out. The last Houseguest standing will win the grand prize of $250,000.00.

*9/10/21 update: Big Brother: Celebrity Edition has been renewed for a third season.

I don’t like Big Brother Celebrity Edition or the or the regular Big Brother show. I think it needs to move to a cable channel or be cancelled altogether. It doesn’t have any appeal to me and when it starts replacing the time slot of shows like NCIS it needs to GO!!

These people are “famous”? These are over acting reality “stars”. Regular people were better. How about more over 40 guests!?! Now that The Mooch was a set up and is not in the game-I’m voting myself out.