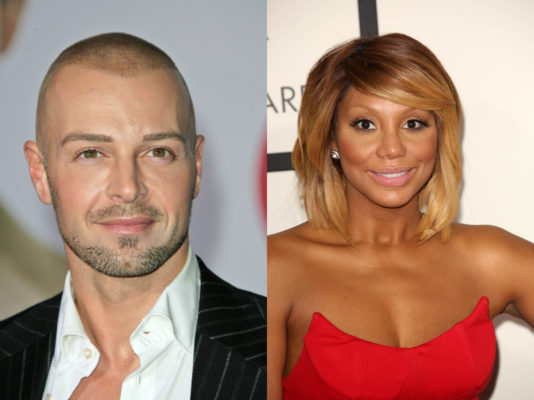 What big names are coming to CBS? Recently, the network announced the cast for season two of Big Brother: Celebrity Edition.

Hosted by Julie Chen Moonves, the reality show asks 12 celebrity guests to move in to a house together and compete for $250,000. Previous guests have included Shannon Elizabeth, Chuck Liddell, and Omarosa Manigault.

CBS has announced the 12 Celebrity Houseguests who will star in the second celebrity edition of BIG BROTHER in the U.S. This season’s cast includes Olympians, a former Heisman Trophy winner and NFL running back, a headline-making political strategist, a former teen heartthrob, a GRAMMY-nominated musician, a former WWE wrestler and an infamous Houseguest, among others. BIG BROTHER: CELEBRITY EDITION launches with a two-night premiere event Monday, Jan. 21 (8:00-9:00 PM, ET/PT) and Tuesday, Jan. 22 (8:00-9:00 PM, ET/PT) on the CBS Television Network. Julie Chen Moonves returns as the host.

The following 12 Celebrity Houseguests will compete for $250,000:

Following the two-night premiere, BIG BROTHER will air for three weeks, with the two-hour finale on Wednesday, Feb. 13 (8:00-10:00 PM, ET/PT) on the CBS Television Network. Click HERE for the full schedule.

BIG BROTHER: CELEBRITY EDITION follows a group of celebrities living together in a house outfitted with over 80 HD cameras and over 100 microphones recording their every move 24 hours a day and having no contact with the outside world. Each week, one or more Celebrity Houseguests will be voted out of the house, with the last remaining Houseguest receiving the grand prize of $250,000. BIG BROTHER: CELEBRITY EDITION is produced by Emmy Award-winning producer Allison Grodner and Rich Meehan for Fly on the Wall Entertainment, in association with Endemol Shine North America.