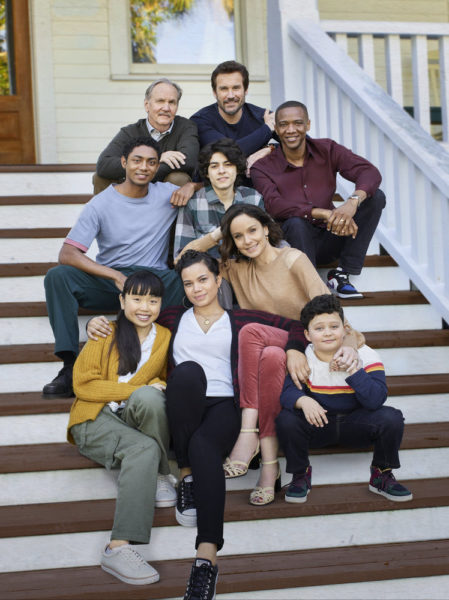 Very intelligent and well done program. At a loss trying to understand its cancellation which should NOT have happened. Always looked forward to the show each week.

Best real life show this season. It should be renewed

Loved this show!! We didn’t get to watch it when it actually aired, but recorded it. We just finished the series and were so disappointed to learn it was canceled. All the characters were relevant and realistic in today’s time and we cried at least once each episode. So sorry to see this show end! Bring it back please!!

I wish you would bring this show back. I found it to be very current and relevant with what is going on these days. It’s a shame to see such a good program taken off the air.

This one was going to be my NEW SHOW (Grey’s Anatomy). Then I hear it has been CANCELLED?! I’m trying to be polite. But WTF?!
SMH
RME
WTH

I am so bummed that this show was cancelled. This was right up there with A Million Little Things and This is Us. I will truly miss it!

I was late to the game on this show because of timing but loved it immediately. Loved all of the characters and their stories. This is truly sad that a nice show would be cancelled. I’m hoping someone will pick it up. PLEASE!

Was it was really difficult to watch because it has schitty shaky handheld camera work like most bad TV production series. That makes me nauseous. It looks weak like a bad student film. And then of course the content is depressing as hell. It’s hard to find sympathy for people and the kids all sound stupid as they use bad grammar throughout.

Please please bring back council of dads great show what are you thinking cancelling it bummed,