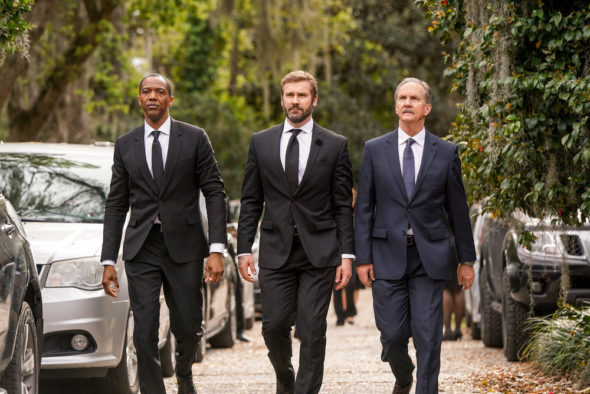 NBC has handed out another series order for the 2019-20 broadcast season. Council of Dads is an emotional drama series that is inspired by Bruce Feiler’s best-selling memoir, The Council of Dads: My Daughters, My Illness, and the Men Who Could Be Me.

Here’s the network’s brief description of Council of Dads:

When Scott, a loving father of four, has his entire life’s plan thrown into upheaval by a cancer diagnosis, he calls on a few of his closest allies to step in as back-up dads for every stage of his growing family’s life. Scott assembles a trusted group of role models that includes Anthony, his oldest friend; Larry, his AA sponsor; and Oliver, his surgeon and best friend to his wife, Robin. These men agree to devote themselves to supporting and guiding Scott’s amazing family through all the triumphs and challenges life has to offer – just in case he ever can’t be there to do so himself.

“Council of Dads” is produced by Universal Television in association with Jerry Bruckheimer Television and Midwest Livestock Productions. 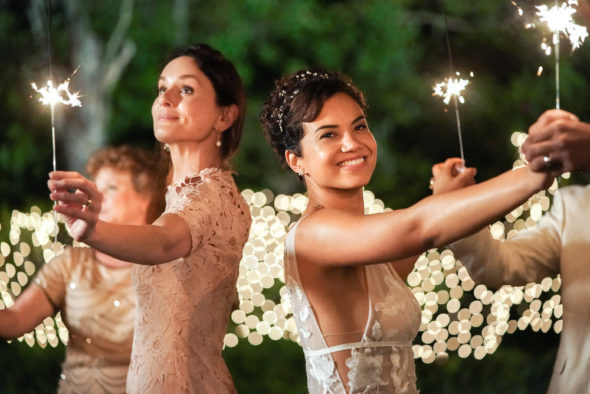 NBC will officially announce plans for the 2019-20 season on Monday. The peacock network has also already picked up comedy Sunnyside and Bluff City Law, a legal drama.

What do you think? Do you like the sound of this new series? Will you check out the Council of Dads TV show on NBC next season?

I look forward to seeing more of this program. One of the things some will be how a family of many traits in the family unit. Gay couple, child gender change g
uess what it is out there and people need to learn from this program how people deal with these issues. Everyone will have their own opinion and I am for that but lets not be narrowed minded.
I really am hoping that this show returns to tv.

Gee. Sounds like a serial copy of A Million Little Things. If imitation is the greatest form of flattery than Great but I’m saying by experience that imitation is the cheapest form of Hollywood thoughtless non-original coattail riding. Just go look at all the really crappy medical shows on TV with similar (or the same) character names. No original writers, Cheap copied acting, no problem, just pilot, cancel, pilot, cancel, repeat repeat repeat.