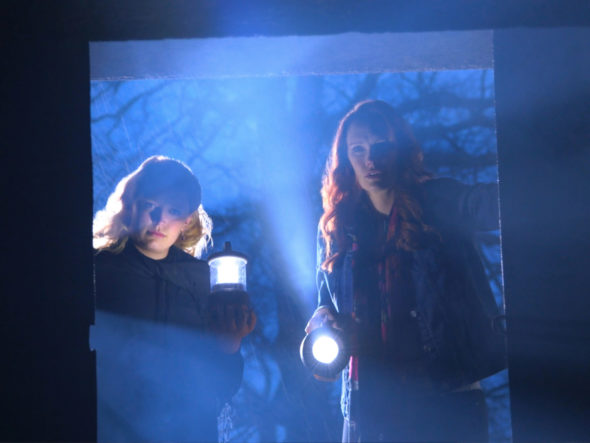 TV show description:
From executive producers Gary Tarpinian and Paninee Theeranuntawat, the Mysteries Decoded TV show is an investigative documentary series. Each episode takes a deep dive into some of the biggest unsolved mysteries in the United States of America.

A veteran of the US Navy, private investigator Jennifer Marshall leads a team working to reopen old cases. Using hi-tech tools, and examining new evidence, Marshall and her team dig into cases like the Salem Witch Trials, the Lizzie Borden murders, and the mystery surrounding Area 51, with the goal of solving the puzzle and closing these famous cases.


What do you think? Do you like the Mysteries Decoded TV series? Should this CW TV show be cancelled or renewed for another season?

I love my show decoded ,love hearing about the unknown !

Leaving a comment for the Sasquatch episode. Why didn’t you take DNA samples from where the trees were supposedly broken by the big foot? Or set up game cameras?