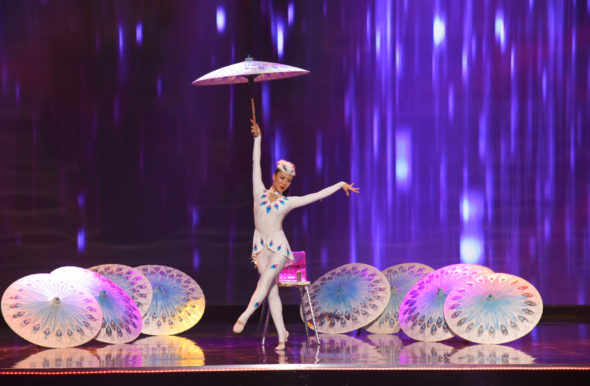 TV show description:
From executive producers David McKenzie and David Martin, The Big Stage TV show is a non-competitive talent show. The program features people from around the globe, executing a variety of acts.

It shines a spotlight on 44 diverse, experienced performers, including singers, jugglers, ventriloquists, quick-change artists, stand up comics, acrobats, aerial dancers, animal acts and more, as they show what they’ve got to both a live studio audience and home viewers.


What do you think? Do you like The Big Stage TV series? Should this CW TV show be cancelled or renewed for another season?