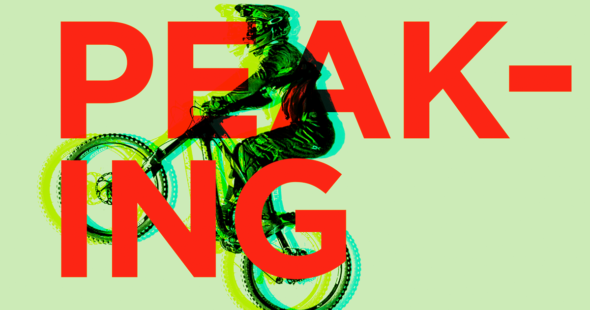 TV show description:
A documentary series, Red Bull Peaking takes an unfiltered and intimate portrait of outstanding athletes, told in their own words.

What do you think? Do you like the Red Bull Peaking TV show? Do you think it should be cancelled or renewed for another season?