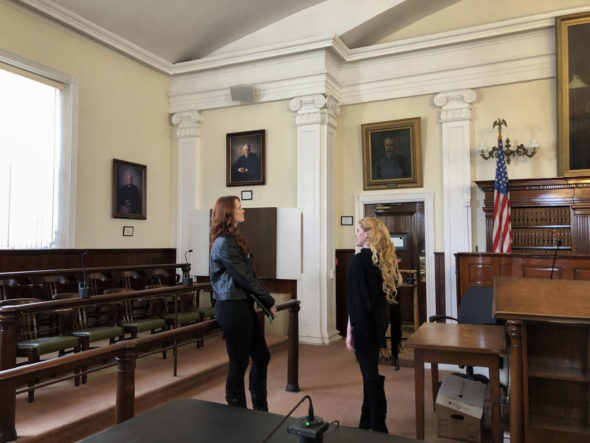 Have you been drawn into the first season of the Mysteries Decoded TV show on The CW? As we all know, the Nielsen ratings typically play a big role in determining whether a TV show like Mysteries Decoded is cancelled or renewed for season two. Unfortunately, most of us do not live in Nielsen households. Because many viewers feel frustration when their viewing habits and opinions aren’t considered, we’d like to offer you the chance to rate all of the Mysteries Decoded season one episodes here.

What do you think? Which season one episodes of the Mysteries Decoded TV series do you rate as wonderful, terrible, or somewhere between? Should The CW cancel or renew Mysteries Decoded for a second season? Don’t forget to vote, and share your thoughts, below.

Filming for Season 2 is already finished so there is no reason not to go ahead and show it. I love the show myself.

Love the series! Jennifer Marshall brings a high level of credibility to the analysis and conclusions drawn for each case. Really thought provoking on some of the most compelling mysteries of our time.

Bring it back, I want to know the facts!!!

Jennifer Marshall seems to be missing a heart. Cancel the show.

This show looks exactly like a government attempt to silence witnesses, experiencers and victims of the government. Why else use a host that’s surely had ample experience with enhanced military interrogation techniques? Cancel this show!